Burke on Why Men of Good Will Must Unite 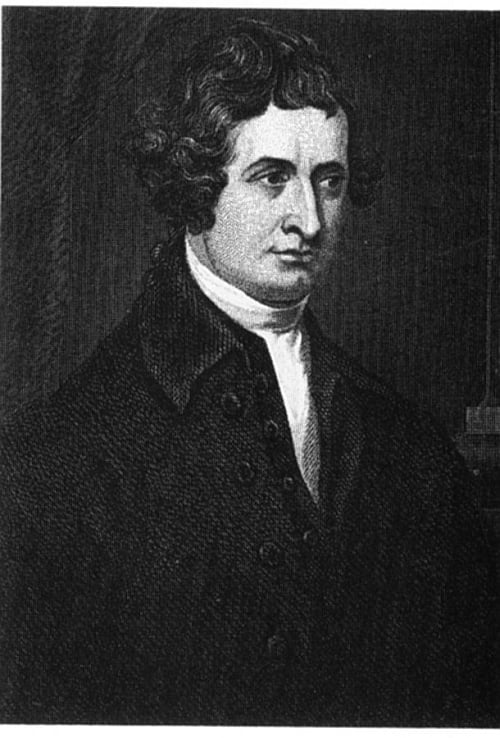 Whilst men are linked together, they easily and speedily communicate the alarm of any evil design. They are enabled to fathom it with common counsel, and to oppose it with united strength. Whereas, when they lie dispersed, without concert, order, or discipline, communication is uncertain, counsel difficult, and resistance impracticable. Where men are not acquainted with each other’s principles, nor experienced in each other’s talents, nor at all practised in their mutual habitudes and dispositions by joint efforts in business; no personal confidence, no friendship, no common interest, subsisting among them; it is evidently impossible that they can act a public part with uniformity, perseverance, or efficacy. In a connection, the most inconsiderable man, by adding to the weight of the whole, has his value, and his use; out of it, the greatest talents are wholly unserviceable to the public. No man, who is not inflamed by vain-glory into enthusiasm, can flatter himself that his single, unsupported, desultory, unsystematic endeavours, are of power to defeat the subtle designs and united cabals of ambitious citizens. When bad men combine, the good must associate; else they will fall, one by one, an unpitied sacrifice in a contemptible struggle.