The Games, by John Roberts Tunis
August 2016 Issue [From the Archive]

For several hundred years, no matter who was fighting or what kind of warfare was being waged, a truce was always proclaimed throughout the land at the time of the Olympic Games in order to allow spectators and athletes to make the journey in safety. A winner was escorted home in triumph in a chariot and taken into his native city through a breach in the walls made to signify that a town capable of producing such a man needed no protection. Poets like Pindar and Simonides composed hymns of praise in his honor; for a long time the Olympic victor was regarded as the expression of Grecian culture at its highest. But as the Games grew in importance and prestige their spirit and that of the victors changed immeasurably. Very soon it was found that the earlier winners, men who devoted little or no time to preparing for the Games, were being beaten by men who took months to train seriously for the different events. Towns and cities discovered how beneficial it was to produce the winner at Olympia: grants of money and assistance were given their athletes, and before long the simple wreath of olives was by no means the only prize the victor at Olympia received. Indeed, so open and so apparent were the commercial recompenses dispensed, so far did the games begin to drift from the Olympic ideal of old, that men like Plato and Socrates denounced them in public, doubtless receiving the same sort of derision as those who venture to question our sporting panorama of the twentieth century. Then, as now, a class came into existence which openly devoted its time to the serious business of athletics. Its vocation, as well as its avocation, was the Olympic Games.

Before long whole towns began to compete for the services of athletes in much the same manner as our professional baseball players are bought and sold in the open market today. Thus we are told how Astylus of Crotona declared himself to be a citizen of Syracuse, and how Sotades of Crete became a citizen of Ephesus, both men receiving large sums of money in the transaction. Furthermore, not only were the amounts bestowed upon the winners by grateful townsfolk enormous, but not infrequently the victors were given the right of “Sitesis,” or free subsistence for life, in other words a kind of athletic pension. So open was the venality of the ancient Olympics that the religious atmosphere in which they originated was lost sight of, and when athletes became out-and-out professionals, abandoning all other occupations, interest in the contests began to abate. These Games, conceived in a spirit of religious purity, became the victim of corrupt professionalism and finally came to an end in 394 a.d.

Study closely the history of the modern Olympics, and you will have difficulty in discovering many which did not leave a series of unfortunate incidents in their train. The aftermath of the Games of 1908 in London was a series of booklets and pamphlets attributed to Mr. Gustavus Kirby on our side, and on the British side to Mr. Theodore Cook, each man pointing out the inaccuracies of the other in no uncertain manner. In fact, it was Mr. Cook who set us down properly by remarking that “the 1908 Olympic Team from America will go down in history as the team on whose behalf more complaints were made than any other.”

It may have been true that our 1908 team did win the International Olympic Complaint Record; but was it not actually the British that year who protested over the decision in the 400-meter run? In the final heat of this event there were four Americans running against a single Englishman, Lieutenant Halswelle. As they came into the turn the Englishman found himself unable to get past his three opponents. The claim was made that he had been boxed, that is, deliberately pocketed so that he could not get by his competitors. This all the Americans energetically denied, stating that it was every man for himself, and that if Halswelle had been pocketed it was his own fault. British judges sustained the British protest, however; the race was ordered rerun. The American captain refused to permit his men to compete again, and Halswelle ran the race alone as the winner.

From “The Olympic Games,” which appeared in the August 1928 issue of Harper’s Magazine. The complete essay — along with the magazine’s entire 166-year archive — is available online at harpers.org/fromthearchive.

And now twenty-three years have gone by 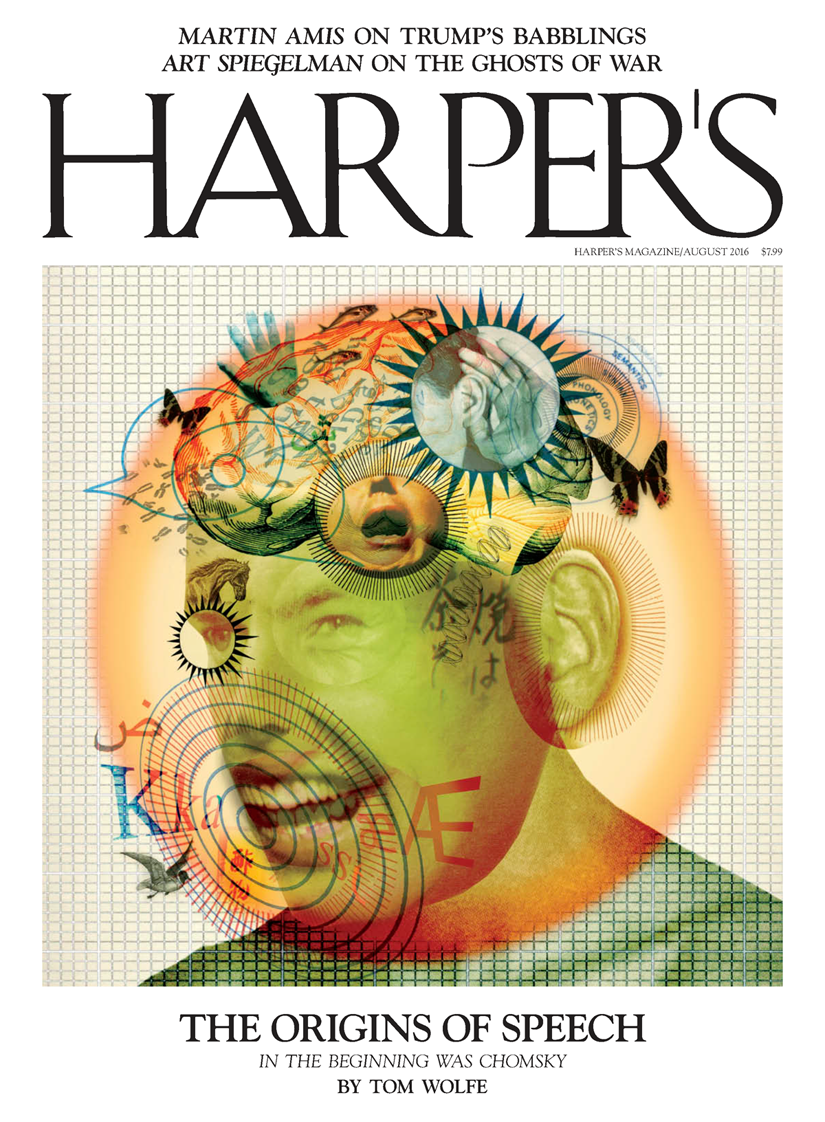