By Forrest Gander, from Be With, a collection of poetry that will be published next month by New Directions.

At which point my grief-sounds ricocheted outside of language.

At which point in the tetric silence that followed

I was swarmed by those bees and lost consciousness.

At which point there was no way out for me either.

At which point I carried on in a semicoma, dreaming I was awake,

avoiding friends and puking, plucking stingers from my face and arms.

At which point her voice was pinned to a backdrop of vaporous color.

At which point the crane’s bustles flared.

At which point, coming to, I knew I’d pay the whole flag pull fare.

your fault for it to break you.

At which point without any lurching commencement,

he began to play a vulture-bone flute.

At which point I grew old and it was like ripping open the beehive with my hands again.

At which point I conceived a realm more real than life.

At which point there was at least some possibility.

Some possibility, in which I didn’t believe, of being with her once more. 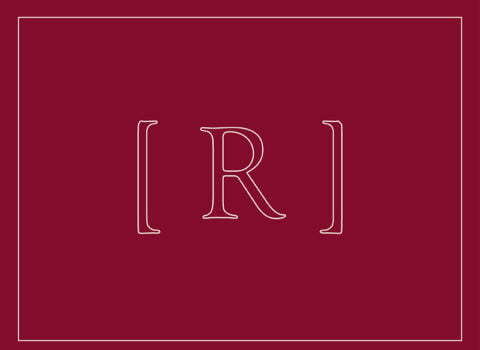 From Twice Alive, a poetry collection, which was published in May by New Directions. Aroused by her inaccessibility, he aches for more of her life to live inside him. Watching…