From descriptions of writers included in FBI surveillance reports. The files were published this year by MIT Press. The collection, Writers Under Surveillance, was edited by JPat Brown, B.C.D. Lipton, and Michael Morisy.

ayn rand
The author of a love story revolving around a young architect and his ego.

ray bradbury
A freelance science fiction writer whose work dealt with the development and exploitation of Mars, its effects on mankind, and its home world.

norman mailer
A self-employed author whose writing is difficult to read and impossible at times to comprehend.

gore vidal
A writer who is intolerable, masquerading as smart-aleck entertainment.

truman capote
A writer who is quite crushed to think that [Redacted] of Garden City, Kansas, has never heard of him.

tom clancy
A self-employed author who is doing business as Jack Ryan Enterprises.

susan sontag
A writer selling her work where she can.

ernest hemingway
A rough, tough guy, always for the underdog.

w.e.b. du bois
One of the most outstanding and competent Negroes in Atlanta. 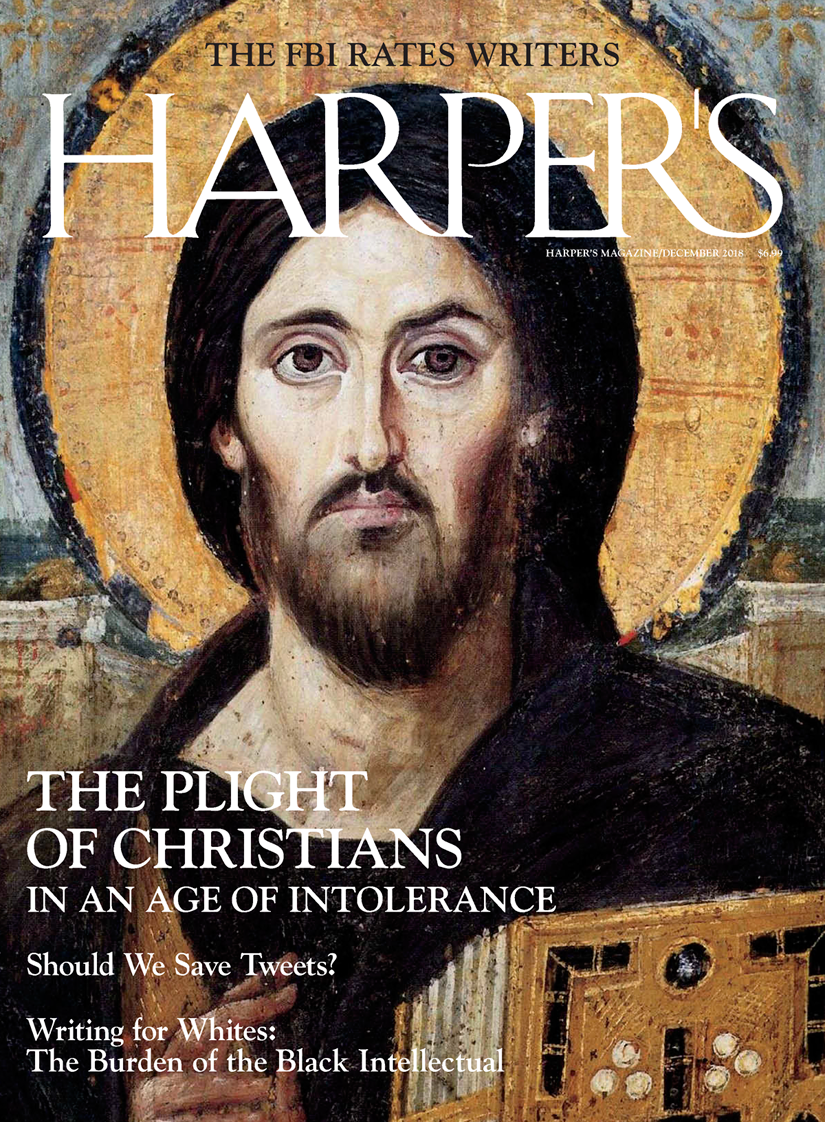