A new climate model that extensively cross-references atmospheric modeling with sedimentary records indicates that surface temperatures never exceeded modern preindustrial levels by more than 2º C in the past 2.6 million years. A rise to 1,200 parts per million of atmospheric CO2, which will be reached around 2100 a.d. at current emissions trends, may disrupt the formation of stratocumulus clouds, whose loss would result in an additional 8º C of warming globally and 10º C in the subtropics. Swansea University’s Tree Ring Research Group found that climate warming has increased cloud cover over northern Scandinavia, which has in turn lowered local temperatures, and snowfall, acting as a blanket, is further warming the Arctic. Scientists from the United States and the United Kingdom attempted to reconcile highly divergent assumptions about snow cover and cloud behavior to better compare differing climate-change models. Sulfur aerosols emitted by trans-Arctic shipping, which is newly feasible because of sea-ice disappearance, will offset local warming by -1º C by 2099. Passing airplanes can cause a tenfold increase in precipitation. Chinese researchers identified two periods of heavy precipitation hundreds of years ago as the cause of mass die-offs among penguins.

Between 1984 and 2013, the number of thaw slumps recorded in a 27,000-square-mile area of Arctic permafrost increased from 63 to 4,077. Four fifths of ice from marginal Arctic seas now melts before it can join the transpolar drift, though the North Atlantic Oscillation is temporarily slowing the melting of Greenland’s Jakobshavn Glacier. A British Antarctic research station was forced to relocate because a large section of the Brunt Ice Shelf was close to splitting away from Antarctica; the shelf’s calving, however, is the result of natural processes rather than anthropogenic climate change. The melting of the Khumbu Glacier is exposing the corpses of dead climbers on Mount Everest, and recent snowmelts have set off a series of small earthquakes in the Sierra Nevadas. Geological evidence collected at Wyoming’s Lake of the Woods, Little Windy Hill Pond, and Rainbow Lake indicates Arctic warming in the Holocene diminished rainfall in the middle latitudes. Canada has been warming twice as fast as the rest of the world, and by 2080, the local climates of North American cities will shift by an average of more than 500 miles. U.S. residents­—among whom white people are disproportionately responsible for carbon output as compared with African Americans, who disproportionately suffer the ill effects­—were found to prefer indoor climate control that mimics the weather of northeastern Africa.

Marine heat waves are luring tropical species as far up the Pacific coast as Oregon and have less negative effects on Shark Bay dolphins who use sponges to hunt than on those who do not. After two successive years of coral bleaching, larval recruitment declined by 89 percent on the Great Barrier Reef. It is likely now impossible to avoid an order-of-magnitude decline in the volume of habitable water for shelled organisms in southern oceans. Warming seas, acidified by further carbon uptake, will capture less carbon in part because of the smaller number of dead marine animals that will turn into “marine snow.” A billion more people will be exposed to mosquito-borne diseases in the next half-century, and mosquitoes will start evolving faster, although the Skrillex song “Scary Monsters and Nice Sprites” may provide a way to disrupt mosquito reproduction. A male Tyrannosaurus rex who died in his early thirties is now the heaviest known predatory dinosaur. Donald Trump claimed that the sound of wind-harvesting turbines causes cancer. 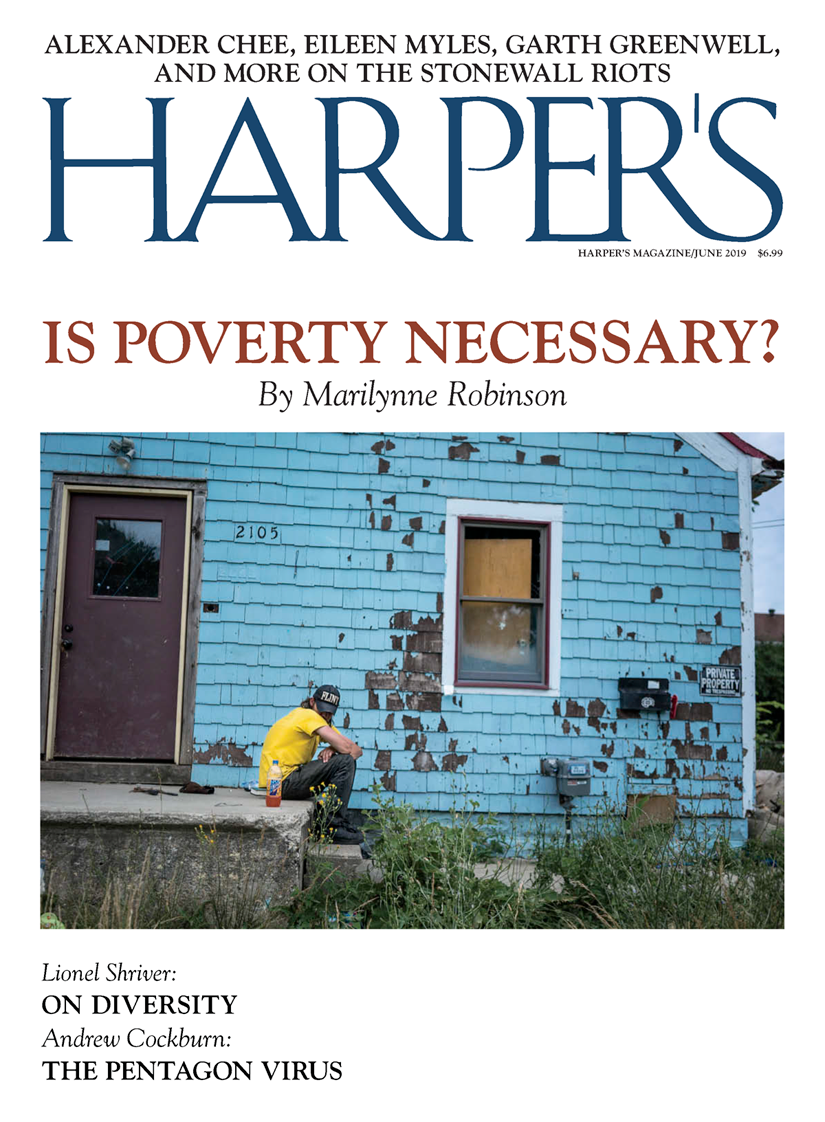