New Things in My Life, by Lydia Davis
[Readings]

New Things in My Life

From a manuscript in progress. Her collection of essays, Essays One, will be published by Farrar, Straus and Giroux in November.

It takes me so long to get used to new things in my life that when I am tired I call my husband by the name of that other husband I used to have, although it was a long time ago by now, and this new son by the name of that first son I had, who was in my life for ten long years before this one came. But it is worse than that, since when I am even more tired, I remember only the other husband and the first son.

When I married that other husband, I was not yet used to being a girl of eighteen but thought I was even younger, maybe twelve, and that he was my older brother, and I teased him like a little sister until he swatted me away. And then, when my first son was born, I was not yet used to being a woman of twenty-nine and thought I was younger, maybe a girl of eighteen, still a child herself, really, and not old enough to be a good mother.

Now I look at a young woman standing here before me with her mother, and I think that her mother could be my mother too, she could be our shared mother, because I think I am still a young woman, though I am the same age as that mother. It may take me a long time to learn that I am the same age as that mother is now. But I will be still older by then, and will have learned the wrong thing.

I look at another motherly woman of middle age and think she might be my mother, although I am nearly her age myself. But if I see that she cannot be my mother after all, I lose not only this woman, as a mother, who might have been my mother now, but also my own mother, as she was at that age.

Sometimes I forget I am a woman at all, and at these times I am not inside this woman’s body with its signs of age, but inside a smaller body, a very small body, a body with no gender, or not much, a body that wants to go out into the morning sunlight and climb an apple tree.

Addie and the Chili

Years ago, Ellie asked me to write the story of our friend Addie and the chili. The incident involved some bowls of chili, and more than one woman crying, in…

By Lydia Davis, from a story collection in progress. Davis is editing a book of essays that will be published next year. She is a writer and translator.

The latest issue that has come before our village board is whether to add an animal-control regulation to the village laws. A member of the public has come to one… 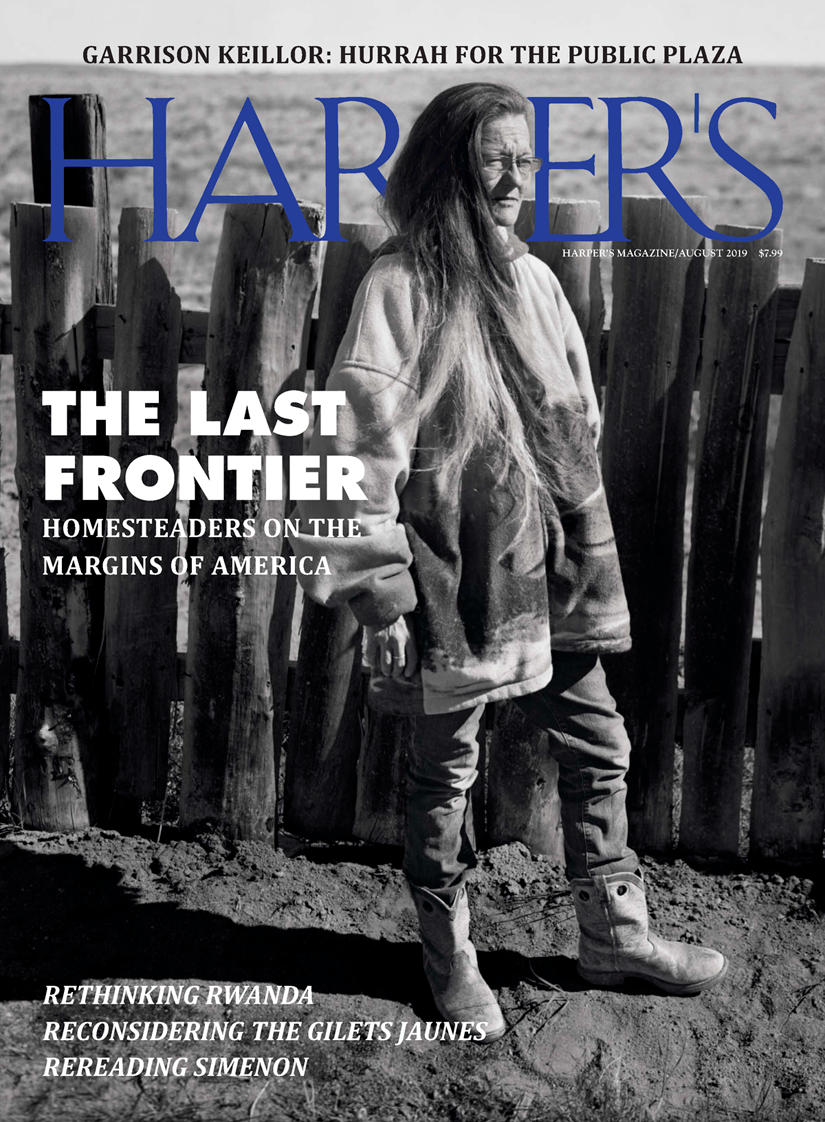