Colonies popped out of empire like mushrooms
Coral reefs thinned out their amenities, the entire pluck
Could be removed en masse for complete evaluation
Daughter landed wrong at the bottom of a slide
The weight of the ice melt slowly tilted the Earth
As for the starry crown, we didn’t know what to do with it

We volunteered to make phone calls to lonely people
A shy mimosa cringed when you touched it
A compound connected with a receptor and a smell occurred
Daughter stared at her plate, she wouldn’t eat
Until I told her exactly how much yellow the yolk contained
In the rainforest each animal occupied its verticality

It was around that time I was accused of faking it
There was text everywhere, lush, orchestral text
A procession of violent images culminating in a fact
Like my predecessors, I suffered from a crisis of authenticity
Elsewhere, Elsewhere, I would have defended it with my life
Reaching for comfort like a leaf toward light

Your song is a privilege, not a right, went the saying
Who sings least lovely in the field shall have it revoked
Head of horse waving in wind, positively fluttering
We pledged allegiance to the last fascist whinny
Still, we gnawed the sweetest bits of all the sweetest trees
Ashes in the atmosphere made sunsets last for weeks People went over waterfalls in wooden barrels
People built a road straight through the base
Of the oldest living tree in the world
The specialist took a core sample
From daughter’s spine with a fat needle
Everything she’d ever felt was there, preserved in layers

The economy of attention was an economy of care
People marked their children’s heights on doorframes
People had a picnic on a lovely day
The question of etiology was a question of blame
Daughter held a frog in her hand, enjoying her interaction
The specialist frowned as I answered the questions

Have you ever watched a child develop terror?
Narrative comes over her like the violet hour at the end of an endless evening . . .
It was hard to forget new information, even if you learned it was false
You had to remember the information and that it was false
It was like walking up a tempered-glass staircase into a cloud
From which there was no wisdom one could carry down

An anthropologist held a baby and the baby neighed
After you died they reset the sensor and put it in someone else
There were droughts, floods, heat waves, plagues
Acts of God, sending thoughts, non-breaking space
Probability choreographed our collective movements
There were no fire drills, there were only fires

Especially fires, enough fires to keep us in practice
You should have seen it, our balletic forfeiture of possessions
An almost virtuosic mastery of mass evacuations
Daughter dreaming with her face toward the crowds
Turned slowly in her sleep like night-blooming datura
Searchlight-through-curtains, moon-through-clouds

’s book-length poem Vexations, titled and structured after Erik Satie’s composition for solo piano, will be published by the University of Chicago Press in March. 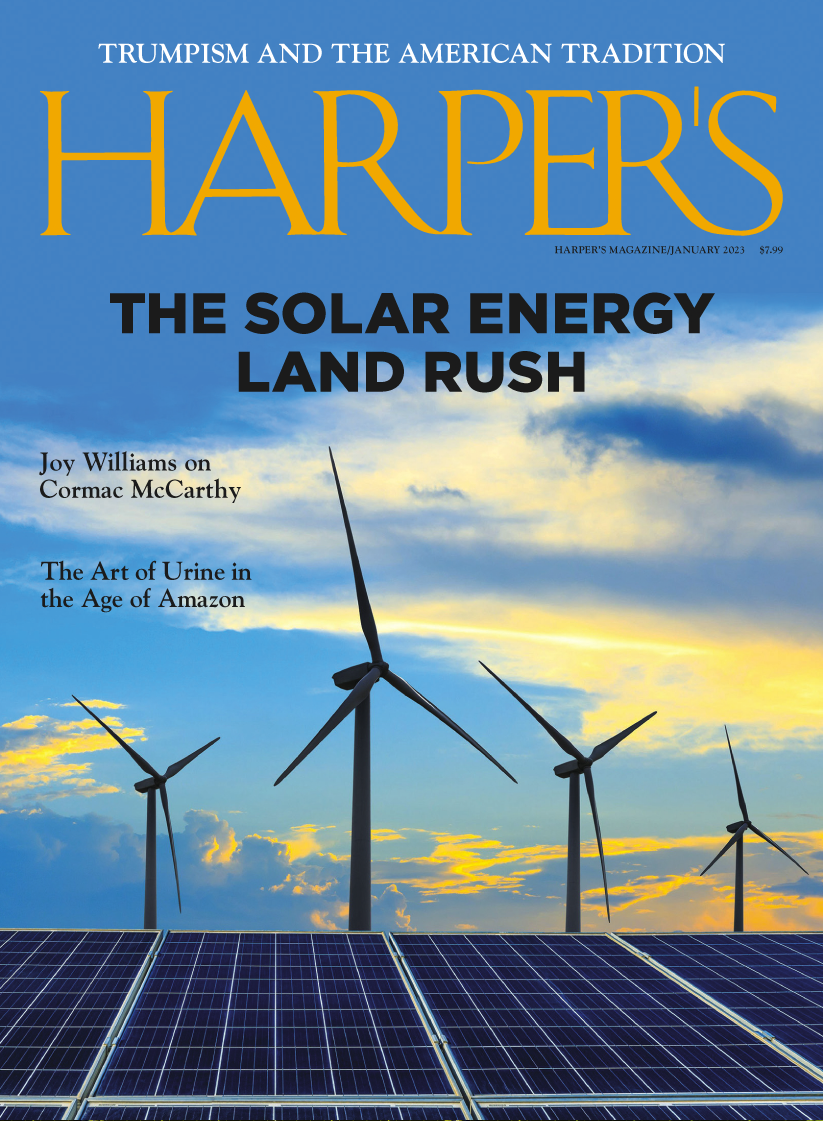