From Corruptible, a book of non-fiction, which was published in November 2021 by Scribner.

Steve Raucci was far from the top of the district pecking order. He made $37,500 a year—not bad money for a school maintenance official, but he wasn’t satisfied. One of his colleagues, Lou Semione, had just been made the district’s energy czar. The post came with a big pay bump and a pathway to advancement. Raucci wanted it for himself. So he came up with a plot to destroy his rival. If he could increase energy usage, maybe Semione would get fired and the district would look for a new czar. To carry out his plan, Raucci made sure that the football stadium’s lights were switched on during the day. Other times he made sure entire buildings were lit up on weekends. It worked. Semione was removed from the job. Raucci persuaded the bosses to give him a shot. It may have been a small kingdom, but Raucci made himself king. He sexually harassed subordinates. Anyone who challenged him faced threats.

Raucci had also set his sights on another kingdom to conquer: the union. But someone blew the whistle on him. The person wrote an anonymous letter detailing Raucci’s abuses as president of the maintenance unit. He wasn’t fit for union leadership, the letter claimed. Raucci went ballistic. Someone had double-crossed him. Raucci thought he knew who it had been: Hal and Deborah Gray. On May 1, 2005, Hal Gray went outside and saw the word rat spray-painted in big red letters across their house. Paint had been splashed on every possible surface to make the repair as expensive as possible. When news spread of the vandalism, Raucci organized a pilgrimage for his subordinates to admire the handiwork of the “unknown” perpetrator for themselves. They clambered into school-district vehicles and drove twenty minutes each way to see it. Each staff member had to show Raucci that he or she was pleased that the Grays had gotten what they deserved.

Gary DiNola, a district employee, complained about Raucci’s behavior to the superintendent in 2006. Raucci found out. When DiNola came out to his car one day, he found his tires had been slashed. An unlit explosive device was held in place by one of his windshield wipers. Ron Kriss, a maintenance official who had been harassed by Raucci, found his truck damaged when he tried to speak out against his boss. Raucci boasted about the incident. He hung a photo of Don Corleone from The Godfather in his office. To solidify his grip, Raucci tried to insulate himself from whistleblowers. When one school-board member found himself in dire financial straits, Raucci was there to help with envelopes of cash.

Eventually, every king must fall. The police recruited one of Raucci’s friends to wear a wire. On one recording, Raucci showed delusions of grandeur atypical for a school maintenance official. “When I’m dead, they’ll always be talking about what Steve did and what I could do,” Raucci boasted, drifting between third and first person. Raucci lamented that he was one of a “dying breed.” Raucci concluded by wishing that his mother had given birth to twins because then he “could have had a Steve to go to.” In another encounter, Raucci showed the undercover informant a homemade explosive device. After showing it off, Raucci carefully tucked it out of view behind a plant. This was inside a middle school. Once investigators heard that tape, they moved quickly. In 2010, Raucci was given a sentence of twenty-three years to life in prison. 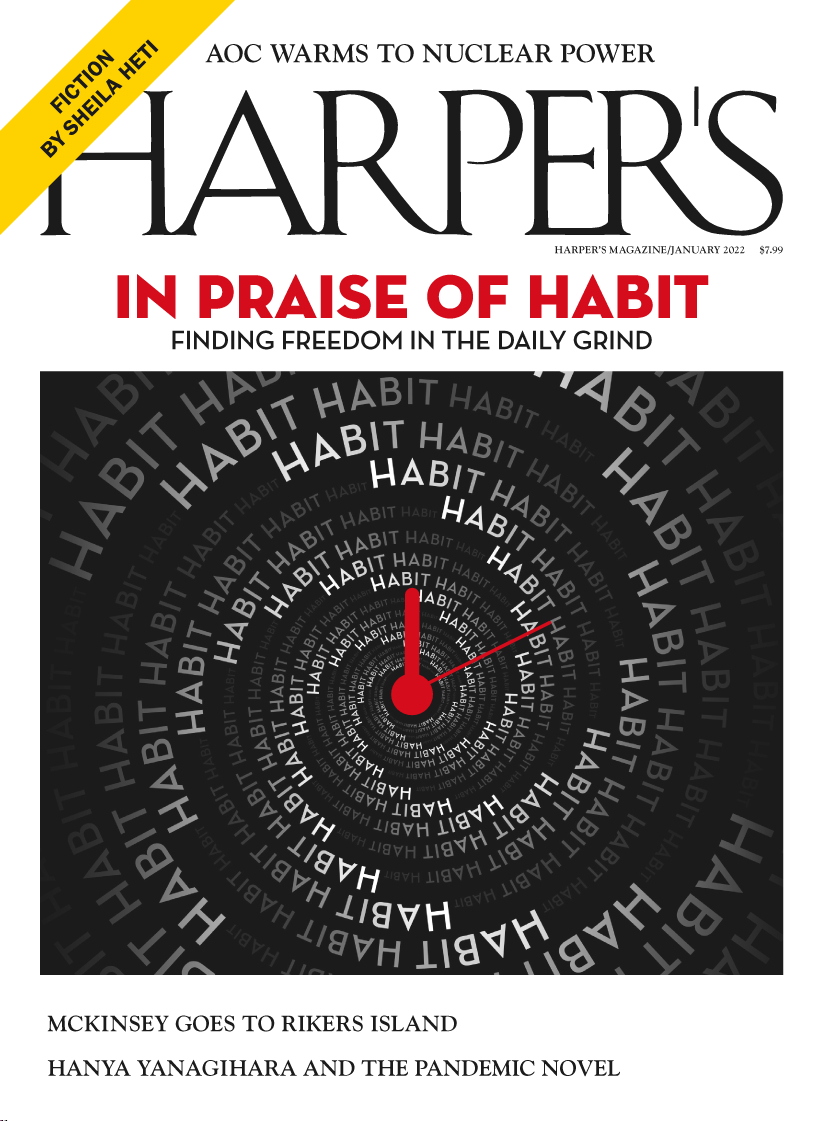