From a lawsuit filed against American Airlines by a passenger, Michael Lowe, earlier this year.

On May 13, the police began investigating the burglary of a duty-free store in Dallas Forth Worth International Airport. The police tracked the suspect to American Airlines flight #2248. The airline provided the data of a single passenger: Michael Lowe. Police issued two arrest warrants for him. A year later, Mr. Lowe was in New Mexico, visiting friends. While attending a Fourth of July event, police asked the attendees to provide identification. When the officers ran Mr. Lowe’s name and found the outstanding warrants from Texas, they had no choice but to arrest him. Mr. Lowe was housed with detainees who were in for violent offenses. He was forced to watch when a young inmate was punched in the face three times in rapid succession. A week later, a wall remained stained with the young inmate’s blood. Mr. Lowe was forced to sleep on the concrete floor. Some inmates would bang on the walls and yell for hours on end. Another inmate was vomiting and moaning for three days. On the seventeenth day, a guard told Mr. Lowe he was being released. Mr. Lowe was given no further information. Clothes were returned to him, but they were now covered in mold. The only means Mr. Lowe had to get home was a Greyhound bus. He walked miles to a McDonald’s where the bus was to pick him up. He tried to clean himself up and wash his shirt in the sink of the bathroom, only to be kicked out. The bus ride to Flagstaff was a twelve-hour trip, but the bus broke down and it took two full days before he made it home. Through calls to various entities, Mr. Lowe reached Detective Daniel Torres, who expressed disappointment that the county had released him and told Mr. Lowe that he was supposed to have been in court at 9 am that morning, and that because he had failed to appear, another warrant would be issued. Later, Detective Torres obtained Mr. Lowe’s mug shot and compared it to the photos of the culprit; it was obvious that American Airlines had the wrong person. The charges were dismissed. Mr. Lowe did not often remember his dreams prior to this experience. He now consistently wakes from nightmares. He has become a man desperate to find himself. 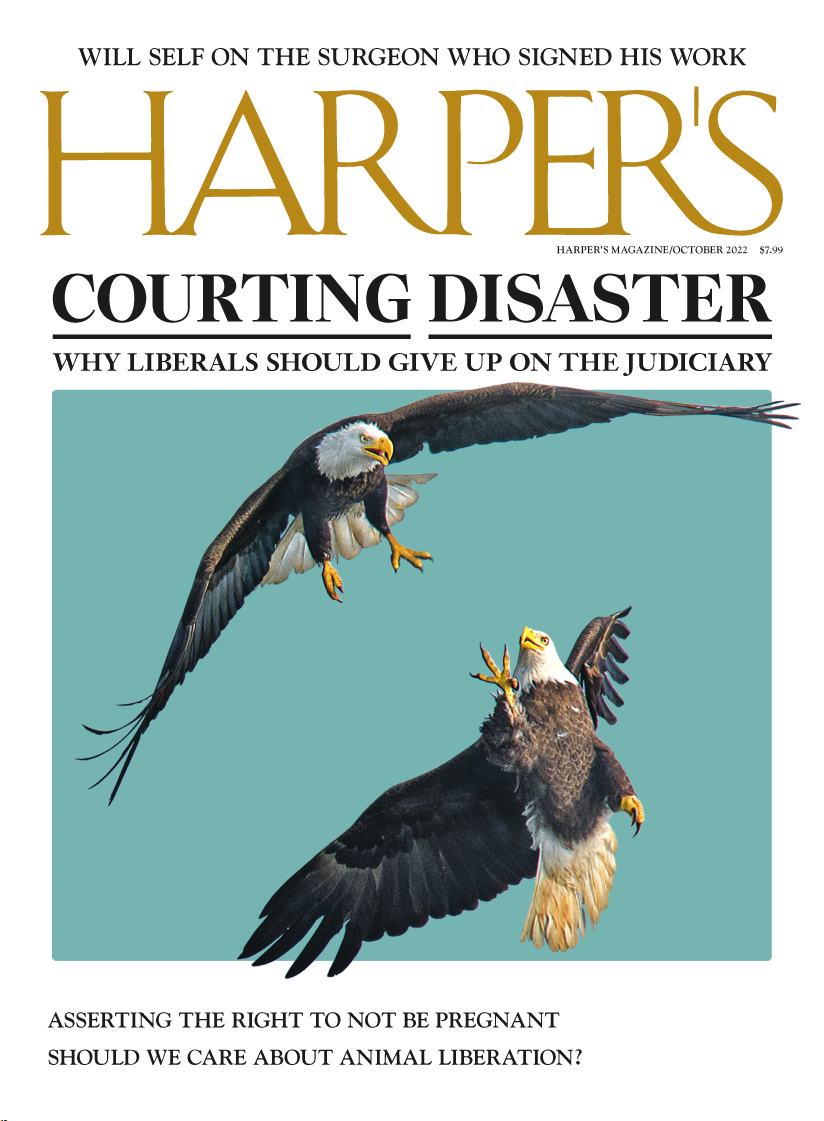