From a conversation between Martha Stewart and Chelsea Handler, which took place in July on Handler’s podcast Dear Chelsea.

chelsea handler: What’s going on in your love life?

martha stewart: Nothing. Absolutely zero. I had two mad crushes in the last month. Which is really good for me.

stewart: But it turns out one of them is married to the mother of some friends of mine. He’s so attractive.

handler: You can’t be a home-wrecker.

stewart: No. I’ve never been a home-wrecker. And I’ve tried really hard not to be. I’ve had the opportunity and I have not taken anybody up on it. And that’s really where I meet men. They are all married to friends of mine.

handler: Well it’s very difficult. Because I think there are certain ages we go through where it is very tempting. You want to believe that maybe this relationship that they are in is temporary.

stewart: Or maybe they will die. I always think, “Oh gosh, couldn’t that person just die?”

stewart: Yeah. But it hasn’t worked out. 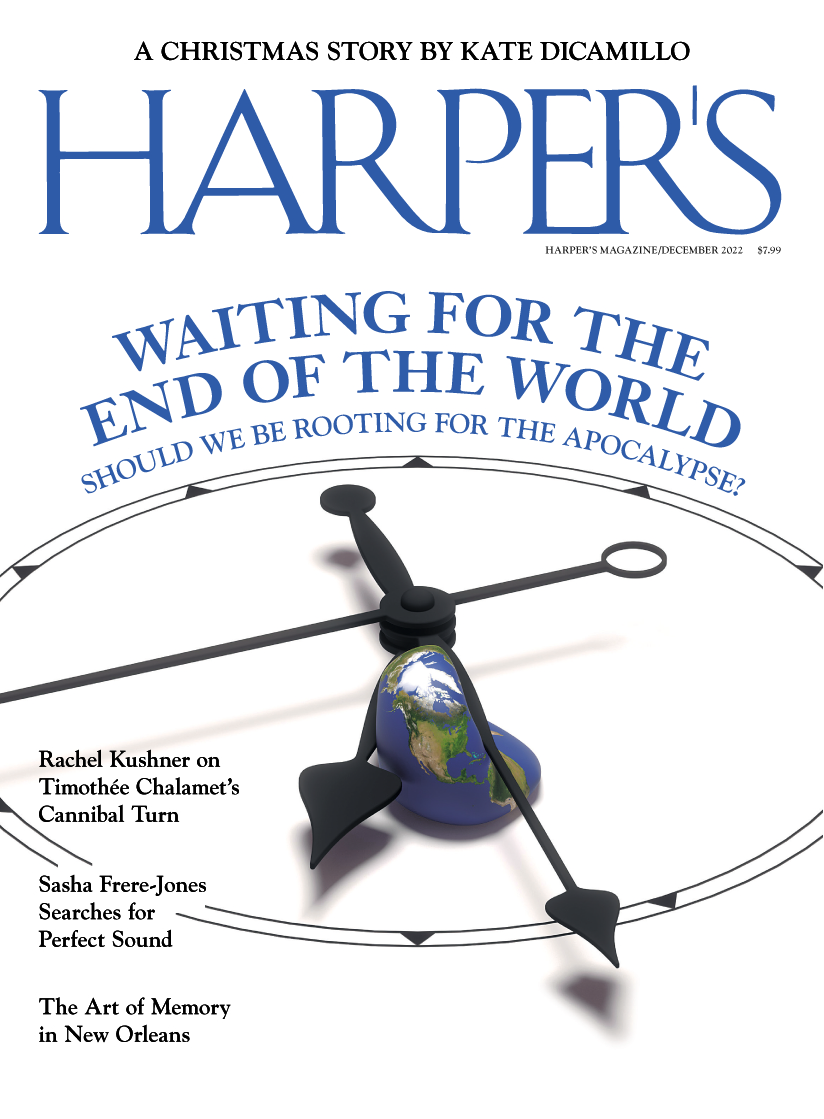