These are tough times for parents. Not because child rearing has gotten any harder — it’s the same as it ever was — but because we are newly overrich in hand-wringing books and articles on the subject. The decision to have children, according to these panicked dispatches, is only the first in a cascade of choices that will either make or break your kid, save or ruin your life. 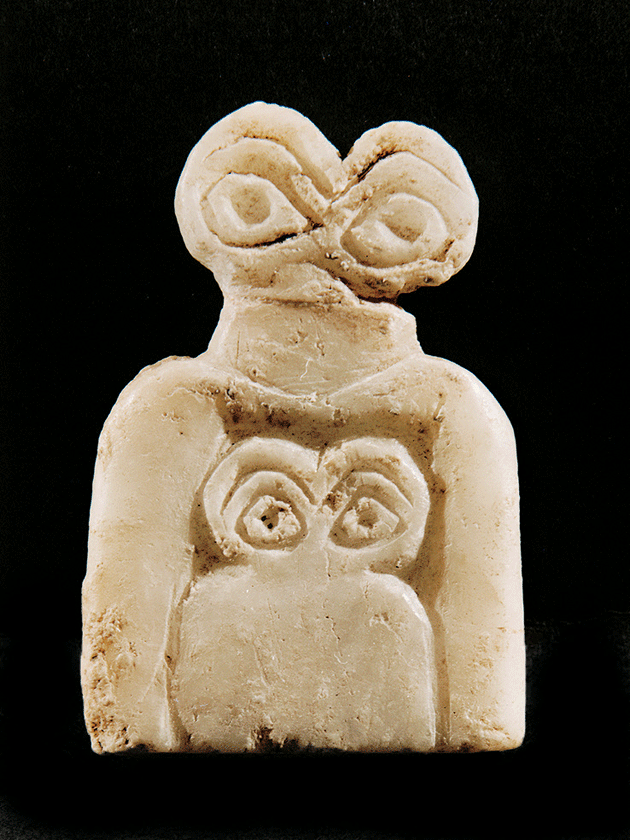 This forum, however, is not prescriptive but descriptive: not “how you should” but “how we have,” which is probably the best kind of advice a mother or father could give. The poem and the essays that follow tell you things about being a parent that you can’t get from a jeremiad about having it all or a numbered list of sleep-training tips. (If we really wanted to give you parenting advice, we probably wouldn’t be including a poem, which, as Ben Lerner puts it, is a great place “to make information disappear.”) The ten writers we brought together describe at least ten ways of being a parent, with room for disagreement and contradiction. There is no life-hacking here — just life.

A. Balkanis a poet who lives in New York.

It was summer and I was a new father, to eight-month-old daughters. I was the pilot of a car trip: New York City to somewhere near Lake Michigan — a…