The mermaid washed up on our public beach in the early morning of June 19, at approximately 4:30 a.m., according to the most reliable estimates. At 5:06 a.m. the body…

A report on our recent troubles 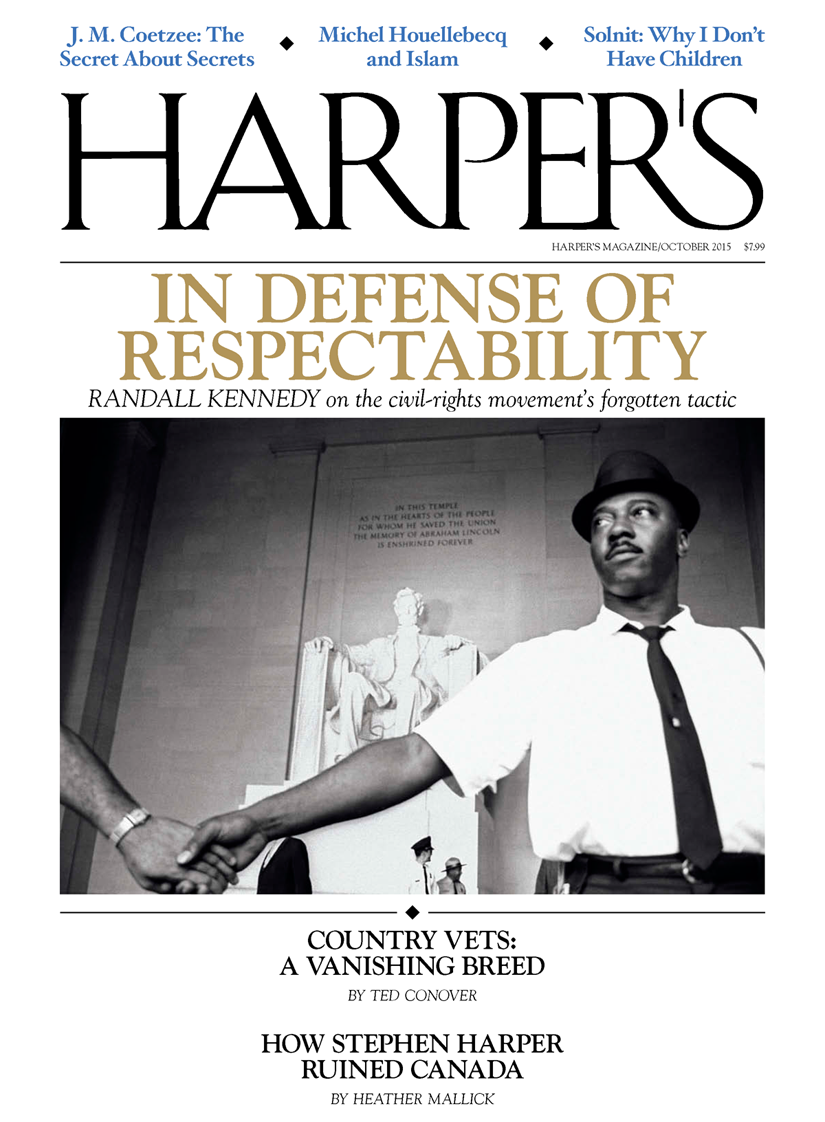