George Plimpton, a contributing editor to Harper’s Magazine from 1972 to 2003 and editor of The Paris Review for the half-century before his death that latter year, wrote articles for Harper’s about Malcolm X’s thoughts on Cassius Clay; the 1980 Summer Olympics in Moscow; the Bloomfield Hills Pony League; a golf tournament held by football player and professional wrestler Alex Karras, who would later name one of his children after Plimpton; a friend who calculated that the Iranian hostage situation cost the United States six cents in “loss of prestige abroad”; a lie he’d told about having been bitten by a cobra; and baseball.

“When I was a youngster,” Plimpton recalled, “I was convinced that the highest achievement one could hope for in life was to play baseball in the major leagues. My idea of the perfect death was to be beamed by a heavily bearded pitcher late in my career.” Plimpton nearly achieved the former goal when, for a Sports Illustrated article, he pitched against Willie Mays’s National League during a 1958 post-season exhibition game, though he was relieved before the inning was over by Ralph “The Major” Houk. “In his exhaustion,” sportswriter Jane Leavy recalled, “Plimpton lost control of his fastball, his fingers, and then his mind.” He also boxed Archie Moore; quarterbacked for the Detroit Lions; golfed with Jack Nicklaus and Arnold Palmer; and played tennis with Pancho Gonzalez, bridge with Oswald Jacoby, and horseshoes with George H. W. Bush. He auditioned to be an aerialist with the Clyde Beatty-Cole Brothers Circus and played sleigh bells, triangle, bass drum, and gong with the New York Philharmonic, during which season he developed what Leonard Bernstein would thereafter refer to as “the Winnipeg Sound.” “When Mr. Bernstein wants a really loud fortissimo during rehearsal,” Plimpton wrote, “he calls out, ‘All right, I’d like the Winnipeg Sound, if you please!’” He played a Bedouin extra in Lawrence of Arabia, a psychologist in Good Will Hunting, a well-wisher in The Bonfire of the Vanities, a club-goer in The Last Days of Disco, a panel member in EdTV, and John Truman Carter, Sr., the father of Dr. John Truman Carter III, on ER. In Rio Lobo, he was killed by John Wayne. He hosted Mouseterpiece Theater and the two-hundredth-episode special of Married… With Children, “Best O’ Bundy.” He appeared in advertisements for Mattel’s Intellivision game console, Pop Secret microwavable popcorn, De Beers diamonds, and the eleven-window Oldsmobile Vista Cruiser. “I’ve offered these hard-working fellows a lift to the showers after practice,” he said in one Oldsmobile spot. “I find you can make extravagant offers like that when you have a spacious Oldsmobile Vista Cruiser.” Plimpton was a tank driver in Italy during the nation’s first three post–World War II years, and on June 5, 1968, he tried to cleave a revolver from Sirhan Sirhan’s hands after the assassin fired three bullets into Robert Francis Kennedy’s body. In 1966 or so he learned that one of The Paris Review’s founders had used the quarterly as a cover for his work as a CIA operative. “I can never tire of working on this magazine,” Plimpton said. “I have a sense of mission about it.”

Plimpton passed away on September 25, 2003. “He died in his sleep from a catecholamine surge, resulting in sudden cardiac arrest,” confirmed Denton Cox, Plimpton’s primary care physician, who spent the final years of his own life studying anti-aging medicine. “The only unlikely thing he did, the only thing that seemed out of character,” Plimpton’s friend Roy Blount, Jr., said, “was dying. It didn’t seem like the sort of thing he would do.” 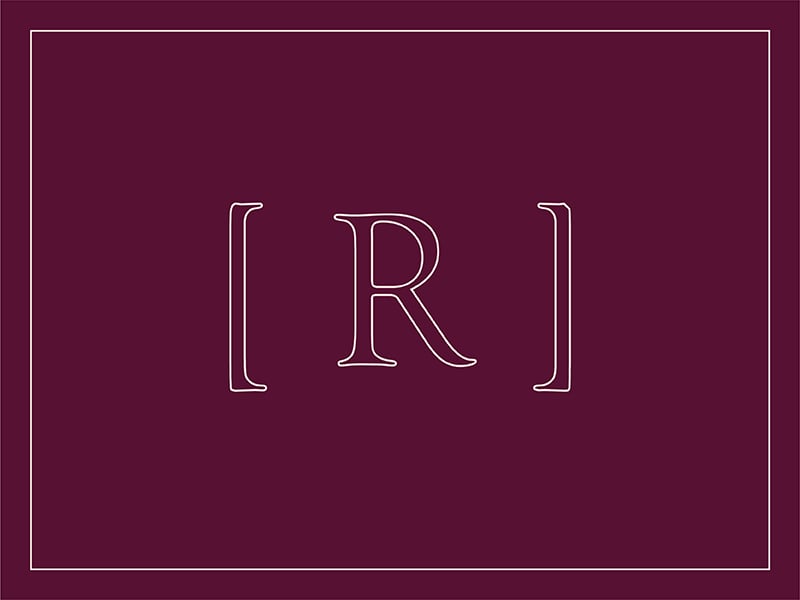