Thailand's king is in declining health; Ian Buruma examines why the country so often finds itself under military rule

Published in the June 2015 issue of Harper’s Magazine, “A Polite Coup” examines why Thailand has so often found itself under the rule of a military junta. The article is free to read in full through September 28. Subscribe to Harper’s Magazine for access to our entire 165-year archive.

Worries over the king’s health have cast a pall of anxiety across the country, which has one of the worst performing economies in Asia and is ruled by a military junta that seized power last year.
While reverence for the king was once the only thing that this fractured country could agree on, today the future of the Thai monarchy is uncertain.

Members and supporters of [Yingluck Shinawatra’s toppled] regime are now regularly hauled into army camps, where they are ordered to desist from political activity and from communication with reporters. Their families are threatened with repercussions if they disobey. Radio programs sympathetic to the red shirts have been taken off the air. Social-media messages are carefully scrutinized for signs of dissent. Each day schoolchildren are made to recite General Prayuth’s “twelve core values,” which stress obedience to the government and the monarch. Newspapers and television broadcasters are told to avoid anything that might “confuse the minds of the people,” a warning that is sufficiently vague to allow punishment at the junta’s whim.

Perhaps the most feared tool at the military rulers’ disposal is Section 112 of the criminal code: “Whoever defames, insults or threatens the King, Queen, the Heir-apparent or the Regent, shall be punished with imprisonment of three to fifteen years.” This, too, can be interpreted widely, and is often used to crush political opponents. Lèse-majesté can even apply to the long dead. Last October, a prominent intellectual named Sulak Sivaraksa was accused of defamation for casting doubt on a sixteenth-century Siamese royal battle against the Burmese king. He had supposedly insulted King Naresuan, who died in 1605.

There are more lèse-majesté cases pending now than ever before. In the six months after last year’s coup, eighteen people were charged with the crime, including two activists involved in a production of The Wolf Bride, a play about a fictional monarch. The charges are partly opportunistic, the sign of a nervous regime unsure of its legitimacy. But they also reflect high anxiety about royal succession. The much-admired King Bhumibol, whose authority has been invoked to defuse many political crises over his sixty-eight-year reign, is too ill to appear in public anymore, as is his wife, Queen Sirikit. The king allegedly gave his blessing to the junta, but little is known about his actual state of mind. His likely successor, Crown Prince Vajiralongkorn, a capricious womanizer whose extravagant birthday celebration for his miniature poodle Foo Foo went viral on YouTube, is deeply unpopular. So the future authority of the royal institution is at stake. Contrary to the trend of previous coups, the current regime is not promising a quick return to civilian rule; one reason may be a wish to maintain control during a tricky succession, which could come rather soon. 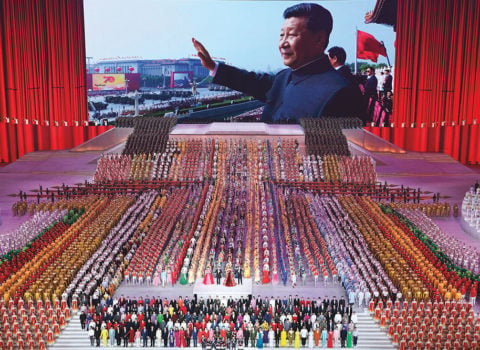 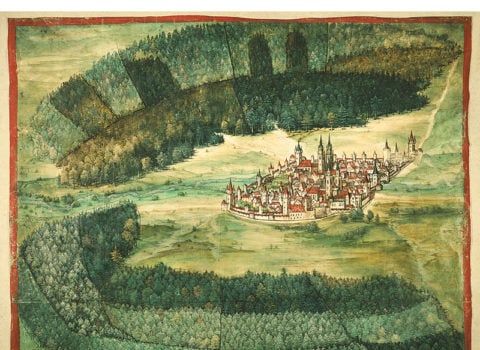 Tracing the origins of the German nation 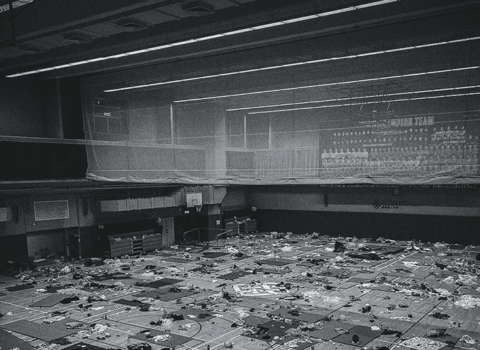 The emerging resistance to Chinese Empire